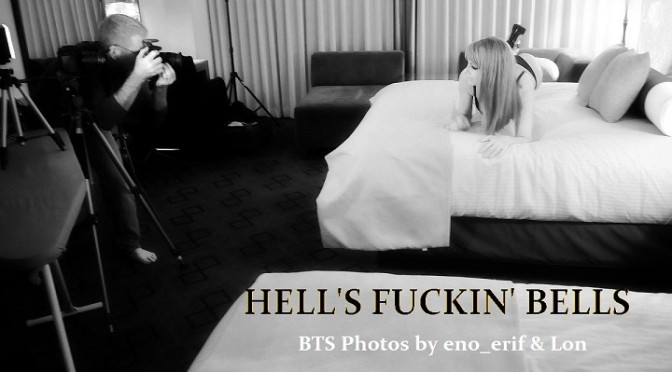 A couple of months back in Shayla LaVeaux Shooting Schedule: Winter 2016 [1], I mentioned that Shayla and Jay Crew worked out a lil’ sumpin’ sumpin’ content trade in Las Vegas earlier this year. Did I also mention that Lon and I shot BTS for their scene? Why, of course, I did!

“Let’s have some new cliches.”