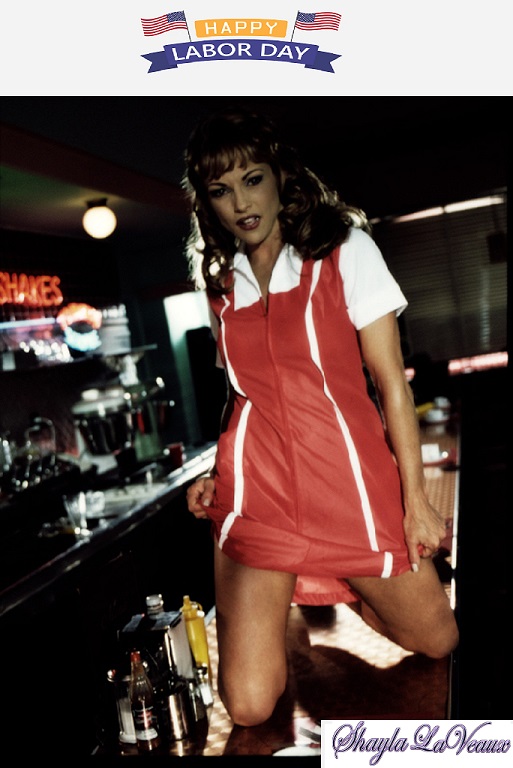 Enjoy this getting off time, Shayla LaVeaux Fans! 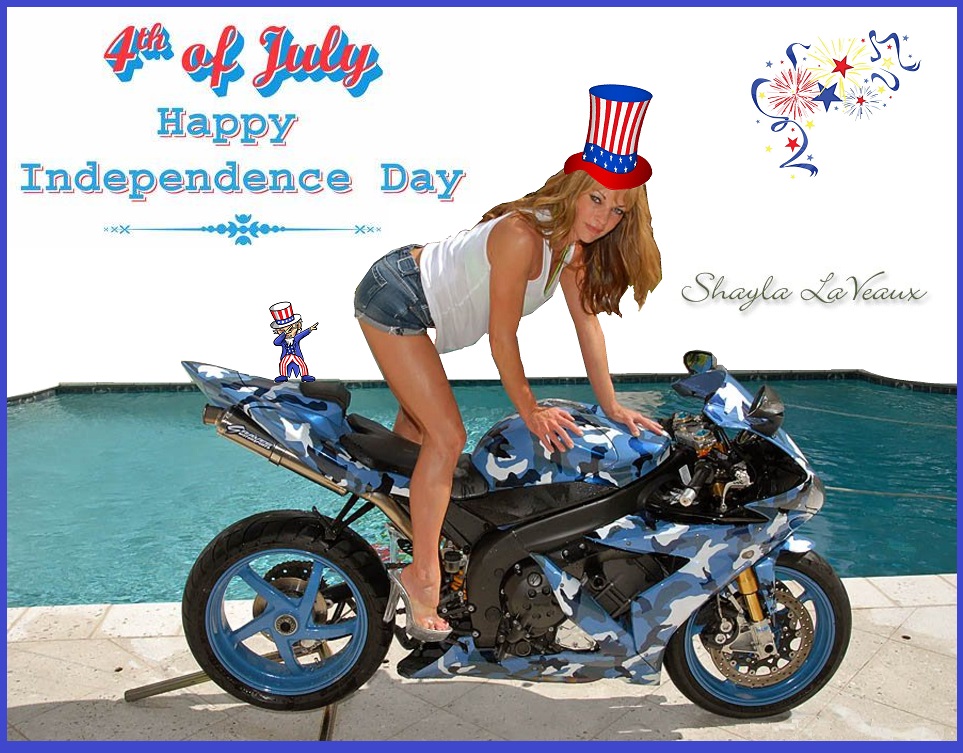 Shayla LaVeaux wants all her fans to enjoy a Happy Independence Day! 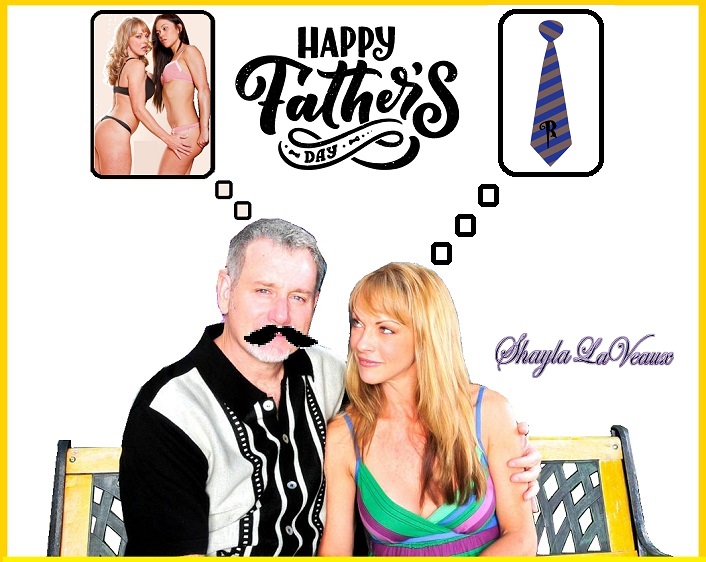 Shayla LaVeaux bids a Happy Father’s Day to all her loyal fappers! 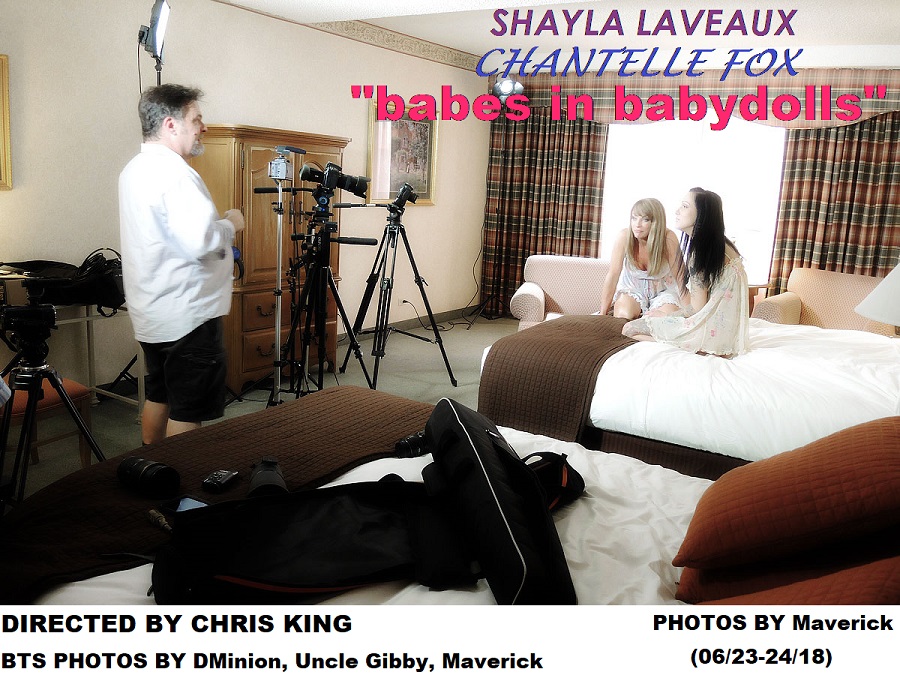 Well, this is another update alert which went unannounced back in 2018 due to the mishandled Twitter auto-link but has since been reformatted for the post-Adobe internet. Pretty much everything I can say about the process of shooting the content was written about two years ago, since that shoot was the continuation of this one.

All content is accessible through your choice of the $3/$20/$30/$60 subscription options.