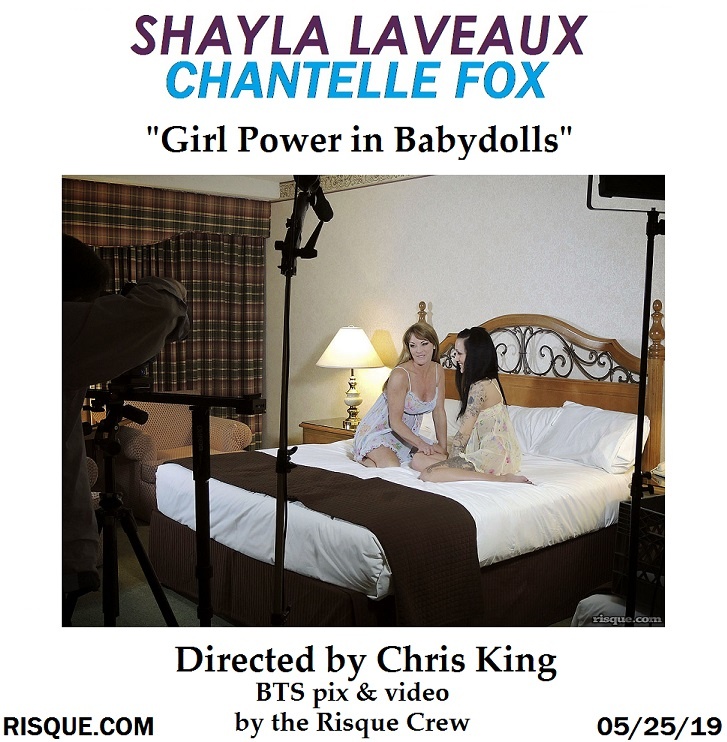 “Life is tough. It's even tougher if you're stupid.”